Does Your Strapless Bra Fall Down? Here’s How to Fix It 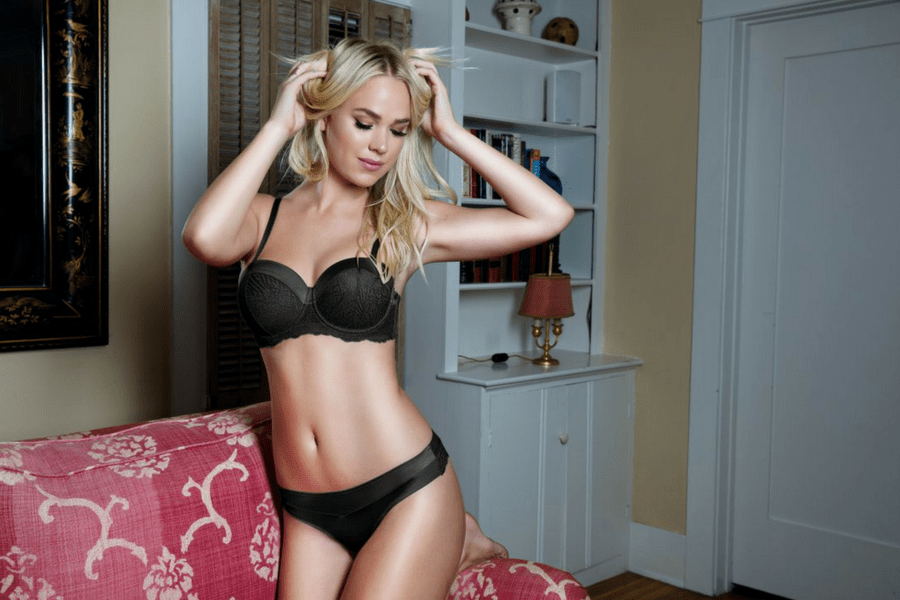 Strapless bras are a necessity for some outfits. But, if the strapless bra slips down, wearing it is almost pointless. Ever wondered why your strapless bra falls down off your bust? The good news is that it doesn’t slip simply because it’s a strapless bra. There are several good explanations for your strapless bra not staying in place – and ways to solve the problem.

Here are the four most common reasons why your strapless bra falls down:

If the bra band is too big, it’s likely you’ll notice the bra slips down. The band of the bra provides the most support, whether it’s a strapless bra or a t-shirt bra. It’s what helps keep all other parts of the bra comfortable and in place. But, to provide that support, the band must stay in place itself.

You can try fastening the bra on a tighter clasp. However, a smaller band size may be what you need to keep the bra in place.

A thin bra brand could be the reason your strapless bra falls off your bust. A wider bra band can provide more support than a thin one. The more square inches of skin the band covers, more skin it has to grasp onto to help it stay in place. A wide bra band also provides more support for the cups, not allowing the weight of your bust to push the cups down.

Related: 4 Common Strapless Bra Fit Issues (And How To Fix Them!)

3.  There’s no rubber or silicone tape on the bra.

Anti-slip silicone tape on the interior of a strapless bra is an essential element to ensuring the bra won’t slip. Silicone strips on the band and around the cups help keep all areas in place for all-day support and comfort. If your strapless bra doesn’t have silicone tape or rubber lining, this could be the reason you must constantly pull up your bra.

Even the best strapless bra will become worn out. And, once it gets worn out, you’ll notice it no longer does its job well, including staying in place. The elastic in the band can get stretched, prohibiting the band from fitting as snugly as it once did. The cups can become stretched, not hugging your breasts well enough to support them. And, the silicone taping can lose its stickiness.

If it’s been a while since you bought a new strapless bra, or your strapless bra is showing signs of aging, you need to replace it. The bra’s aging could be what’s causing it to fall down.

In a regular bra, the bra band provides the most support, but the straps also help to keep the bra in its place. Because strapless bras obviously don’t have straps, slipping issues almost always stem from the bra band. And, that’s why it’s imperative the bra band is the right size for you.

If you’re experiencing slipping issues with your strapless bra, head to your local lingerie store for a bra fitting. A bra fitter will measure your bust to determine the best size and strapless bra style, and you won’t deal with a slipping strapless bra again. 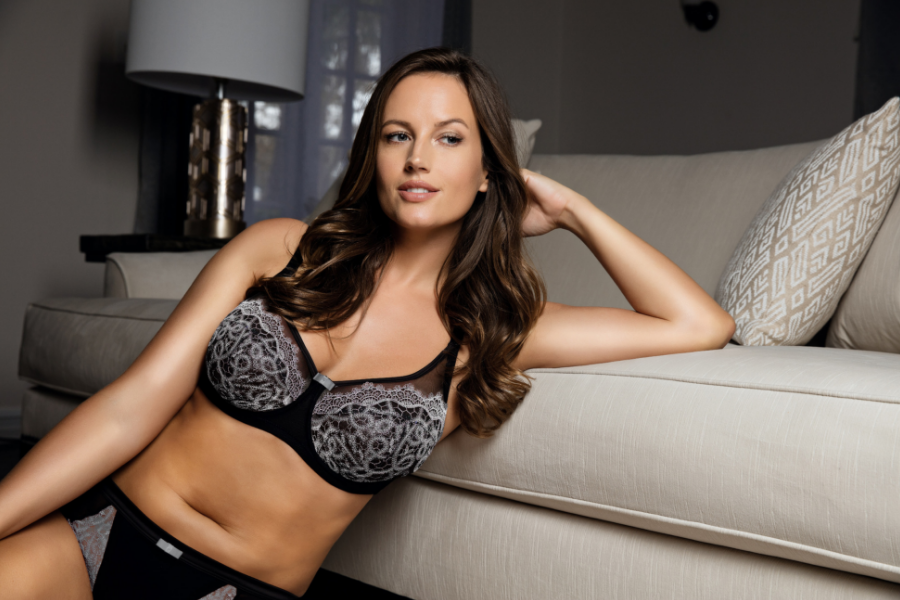 The Best Bra Styles For Full On Top Breasts 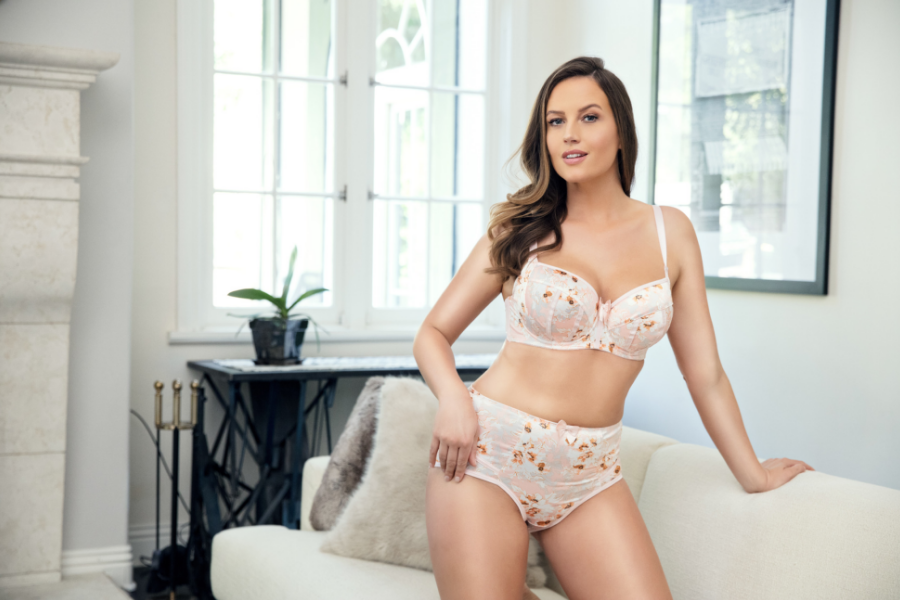 Lauren Hamilton is the founder of www.modwife.co, a lifestyle and relationship blog offering relationship advice and encouraging women to be the happiest, most confident version of themselves through positivity and self-love. She's also a freelance writer and communications strategist. Follow her on Instagram or Twitter, and check out some of her accomplishments on her portfolio. View all posts by Lauren Hamilton