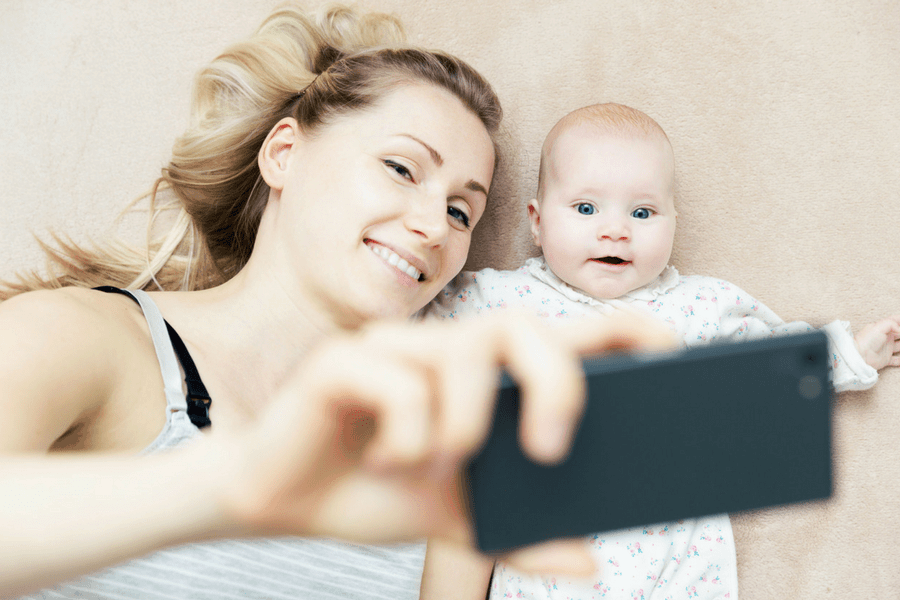 After calming down from an epic meltdown, my exhausted three and a half year old climbed up onto my lap, and snuggled into my arms, to talk about what had just happened and how he was feeling.

As he buried his head into my chest and wrapped his little fingers around mine, any frustration I had a few minutes earlier when he was saying (okay, he was screaming) ‘you are not my friend anymore’, melted away in an instant.

I started to stroke his hair and we spoke about the big angry feelings he just experienced, what kind and unkind choices looked like and as I was telling him that being angry is okay, but being unkind is not, I felt his little fingers loosen their grip.

I looked down to see that he had fallen asleep!  I couldn’t remember the last time he had climbed up into my lap and fallen asleep right there in my arms.

He may only be three, but he is a real little boy now!  He seems to be getting bigger and braver and bolder and smarter and more independent with every day that passes.  In fact, he often tells people he is 5 – and they usually believe him!

As I sat there with almost 50 pounds of child in my lap, and an endless list of things I ‘should’ have been doing, I briefly contemplated moving him to his bed.

But, before I could even finish that thought my phone jingled next to me.  It was a photo from a friend – of her lunch no less. We love to share and see what other people are eating, right?

It only takes a second to snap a picture with your phone these days.  We not only take photos of good food, but selfies, sunsets and every other thing that finds its way into our day.

We, as mamas, also tend to take plenty of pictures of our children, our babes, even pictures of our babes with their Daddy’s, but how often do you (or does someone else) take a picture of YOU with your babe?  How many pictures do you have of you together?

How many special moments, like your ‘big’ boy sleeping in your arms with his head nestled into your chest, do you actually have?  I now have one more than I did last week!

I took a photo of us together as he slept peacefully, despite my un-brushed hair (what’s new!?) and his dirty face, and wondered how long it would be until it happened again?  What if it never happened again?

I decided the endless list of things I ‘should’ have been doing could wait.  What if this turned out to be the last time I had an opportunity to enjoy and capture a moment like it?  You just never know…  Take the picture Mama. 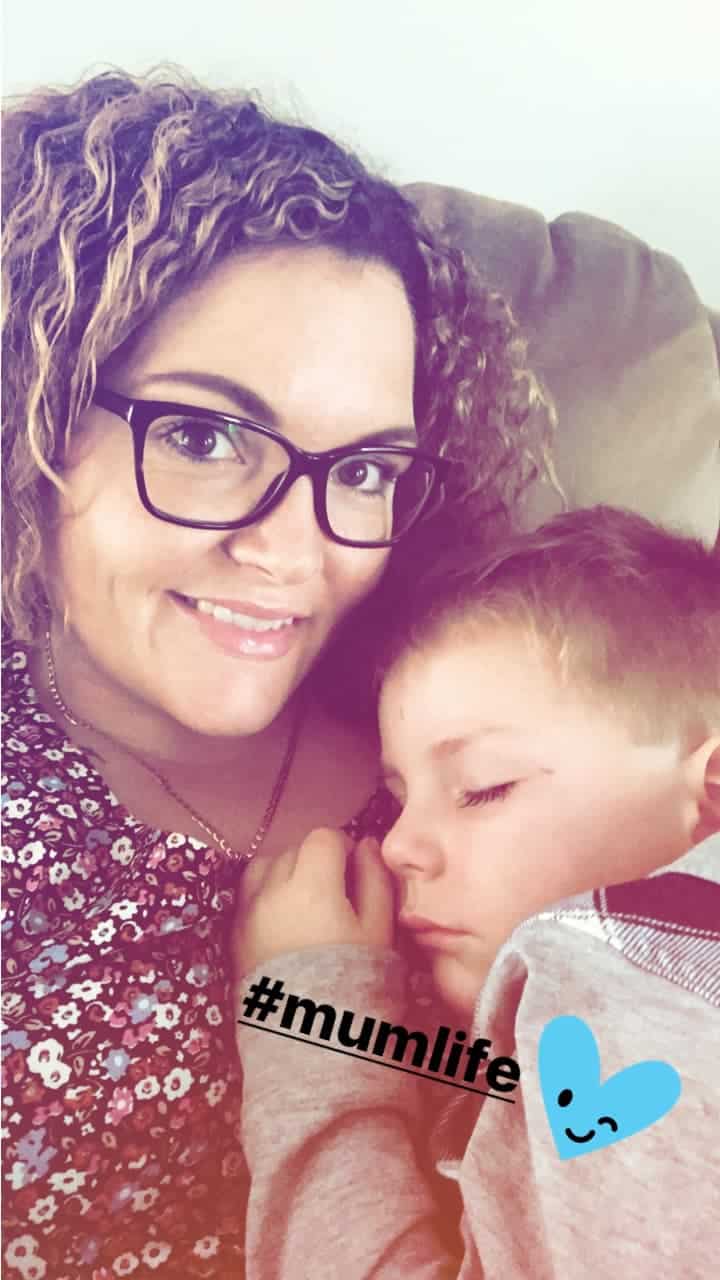 Tags: Health and Wellness, Self Love | In Categories: Blog,Health & Wellness