What I Learned From My First Brazilian Wax 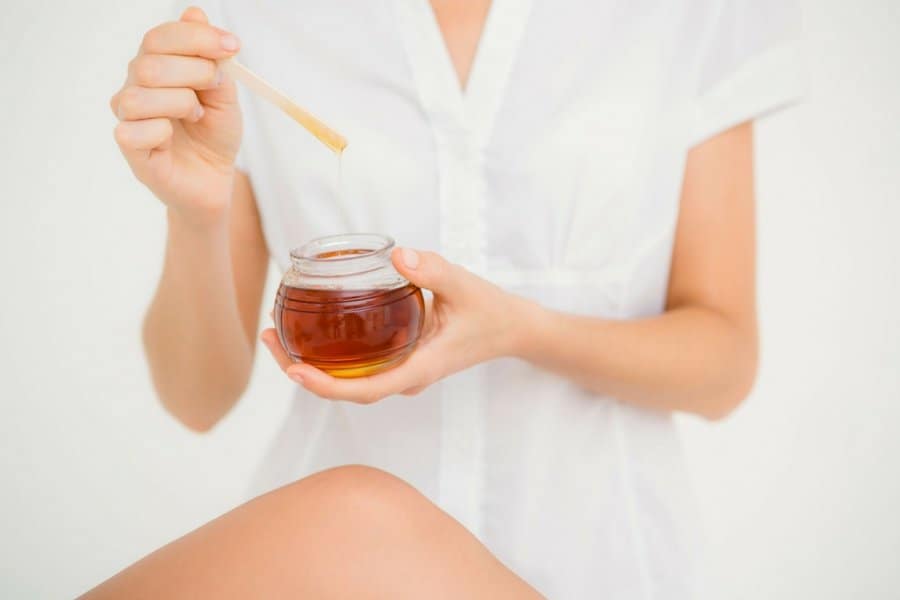 I remember as a young woman in my early 20’s, often having the conversation in my head about the best way to remove hair – from you know, down there.

If it isn’t enough that most of us tend to de-fuzz our legs and armpits, somewhere along the line apparently a woman decided it would be a great idea to strip back the most sensitive of our nether regions too.  Of course, some people don’t, and that is totally okay.  Pubic hair or no pubic hair – the choice is yours sister!  For me, it had to go.

I would find myself weighing up the pros and cons of each hair removal method, and tried a couple along the way – shaving, depilatory creams and using an epilator (not sure if that shit is recommended for that area, but I do not recommend it!).

Of course, there are other options out there including laser removal, sugaring and electrolysis but waxing is what had me intrigued.  It seemed so easy, but I was scared, real scared!  And I don’t know what scared me more – having hot wax applied to my lady landscape, ripping said wax off complete with hairs being ripped from their follicles, or being comfortable enough with someone getting VERY up close and personal with my bits.  To be honest the thought of all three still kind of scare me a little bit now!

After many years, countless painful shaving experiences and far too many stray pubic hairs, I finally decided I was going to woman up and book that waxing appointment that I had contemplated so many times.  And seeing as I was finally doing it, I might as well go the whole hog and get a brazilian! It couldn’t be that bad, right?

I messaged a local beauty therapist a friend had recommended, and asked her if I could book in the following week for a magical smooth vagina!  It was actually happening…

On the day of my appointment I was a nervous wreck.  I couldn’t believe that I was 30 years old and had never been waxed before (well apart from that one time when I was a teenager, that I will name ‘non-sensitive microwave wax VS bikini line with a really bad outcome resulting in me walking around with wax stuck to me for days’.  Yeah, not pretty!).

I couldn’t believe that I was about to bare all in a rather intimate way, up close and personal, to a complete stranger.

I couldn’t believe that I was about to bare the wrath of hundreds of tiny hairs being ripped from my skin at once.  But it couldn’t be that bad, right? Yeah, it actually could!

I had braced myself for pain.  I had prepared for the discomfort of opening my legs and revealing my un-waxed groin to a stranger before rolling over and as lady like as possible, spreading my cheeks so they could remove any ‘tail feathers’ too.  Yes, that’s a thing.  I thought I was ready, but the cramping from tensing so hard, and the tears rolling down my cheeks told another story!  As she spread the wax on I could feel the hairs pulling and my heart started to race.

Next moment she had ripped it off in one swift move, and that was it – I was done. I couldn’t go through with it.  But, I also couldn’t leave with only half a magical vagina either!  So, I implemented some deep breathing, clenched my fists, and we got on with it.  All is well that ends well they say!

The beauty therapist tasked with the job of keeping the half-waxed lady (AKA me) calm so she could finish the job was amazing.  She told me that my reaction was one of the most extreme she had seen and that next time it wouldn’t be anywhere near as bad.  I told her there would be no next time, and right in that moment I was happy to go a la natural from here on in!

But of course, I wasn’t really happy to do that, and once I got over the somewhat traumatic initial experience I did go back, again and again and again.   And she was right, subsequent appointments were a breeze compared to that first time, and these days I find myself wishing that I had taken the plunge many years earlier!

If you too have found yourself too scared to book your first waxing appointment but are sick of shaving, I say give it a try. Personally I find it is so much easier, hassle free and dare I say ‘nicer’.  Find a great beauty therapist that you feel comfortable with, and let them know it is your first time!

Be prepared for that initial wax to be a bit stingy (or a lot if you are precious like me), but rest assured the discomfort doesn’t last long and it will only improve at subsequent appointments! 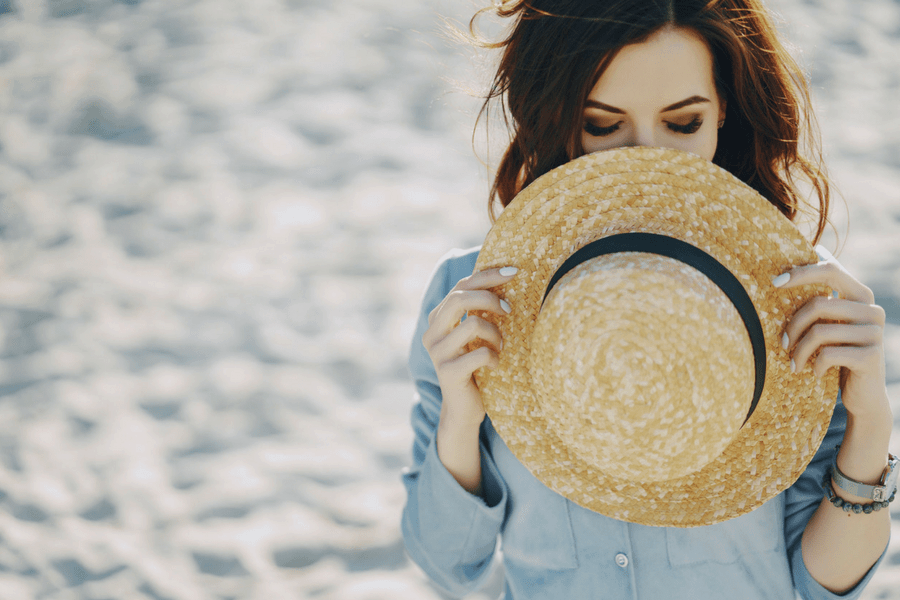 How To Do Cat Eye Eyeliner | Beauty School 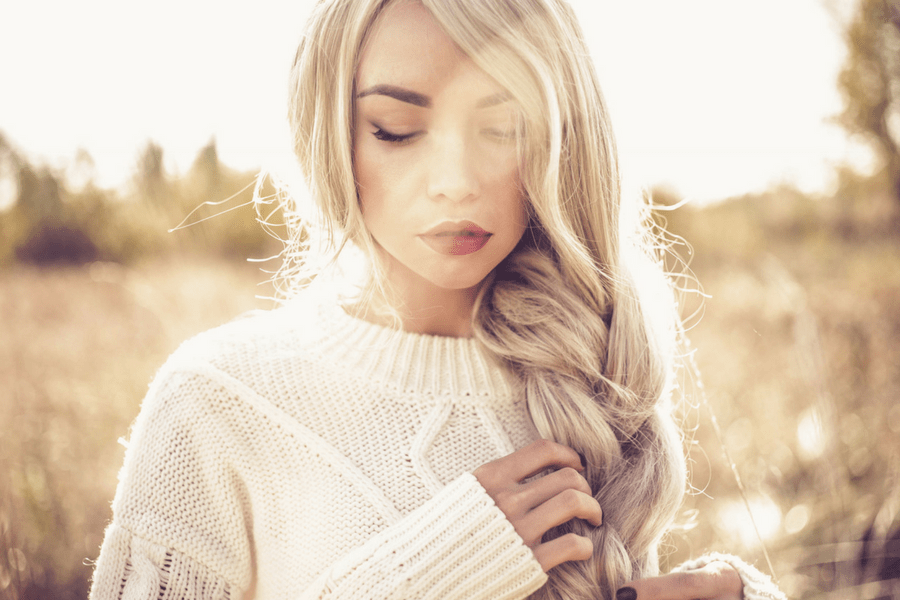 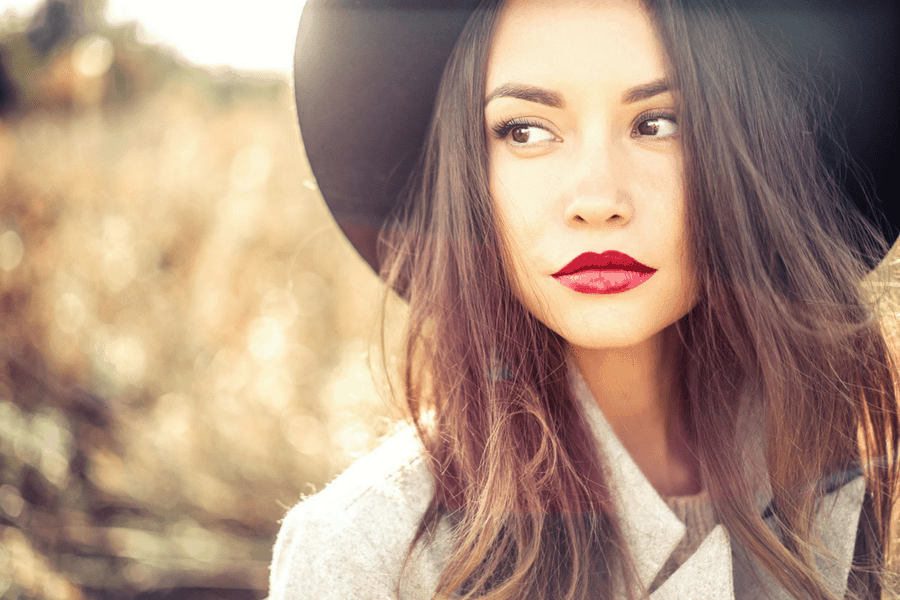 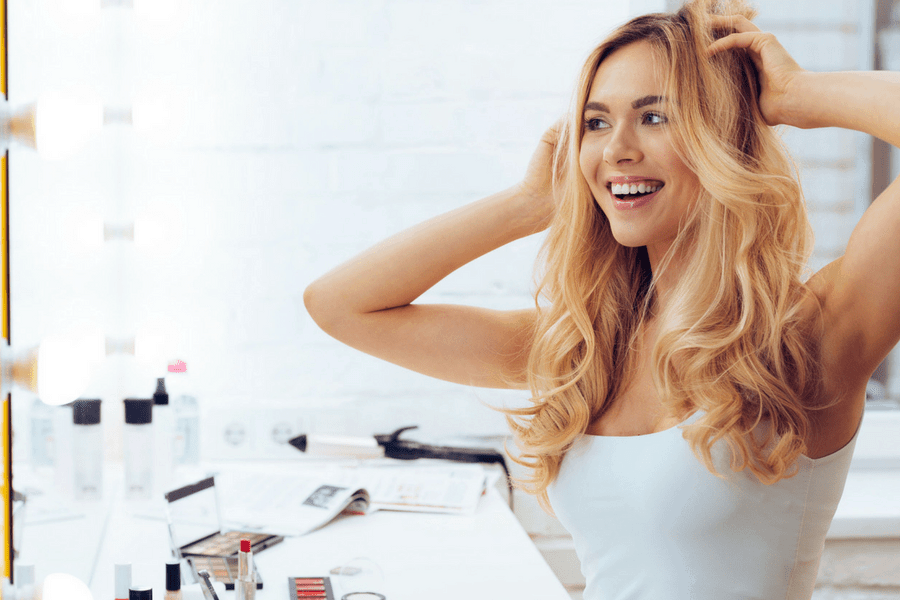 4 Products That Will Simplify Your Morning Beauty Routine